102 Acres of Waterfront Land For Sale - The former Camp Mohawk is a lakefront property centrally located in the heart of the Berkshires ''one of America's premier cultural and recreational destinations featuring 3/4 mile of waterfront on Hoosac Lake, one of the last undeveloped lakes in the region.This was a farm property which was converted in the mid-1940s to a summer camp (Camp Mohawk in the Berkshires). Since the camp ceased to operate, it has been a private residence. The farm complex was listed on the National Register of Historic Places in 1991. The property is located on Old Cheshire Road, two-thirds of a mile southwest of the Lanesborough-Cheshire town line. The property consists of the farmhouse, four period barns and other outbuildings and a number of cabins erected when the farm became a summer camp. Mohawk is located 145 miles from Boston, 155 from New York City, 40 miles from Albany and 70 miles from Hartford.

Hoosac Lake is divided into three basins that together have about 500 acres of surface area. The lake is in both the Town of Cheshire to the north and the Town of Lanesborough to the south. The property is on the middle basin of the lake, (also known as the Cheshire Reservoir) which is virtually private. The beach is set in the cove on the western side of the lake. Across the lake are Route 8 and a former rail right of way which has been converted into the paved Ashuwillticook bicycle and walking trail currently running 12.7 miles with plans to extend to the Vermont border. The lake provides an idyllic setting for swimming, water sports, sailing, boating, kayaking, water skiing and relaxing. The landscape is mixed meadow and hardwood forest with the meadow remaining only in the grounds that are mowed regularly around the house and outbuildings.

Outdoor recreation opportunities are plentiful year-round, from hiking the Appalachian Trail, biking on the Ashtuwillticook Rail Trail, skiing Jiminy Peak, Bousquet or Catamount and golfing on some of the most famous courses in New England. The Berkshire region has approximately 30 percent of the snowmobile trails in the state. Many of the region's outdoor recreation businesses, such as Jiminy Peak, have transitioned to four-season resorts, expanding their offerings and attracting visitors year-round.

The Lanesborough Zoning Bylaws currently establish six zones for development intended to control development and maintain the rural nature of the Town's culture. The recreational children's camp use is permitted by right under current zoning bylaws. 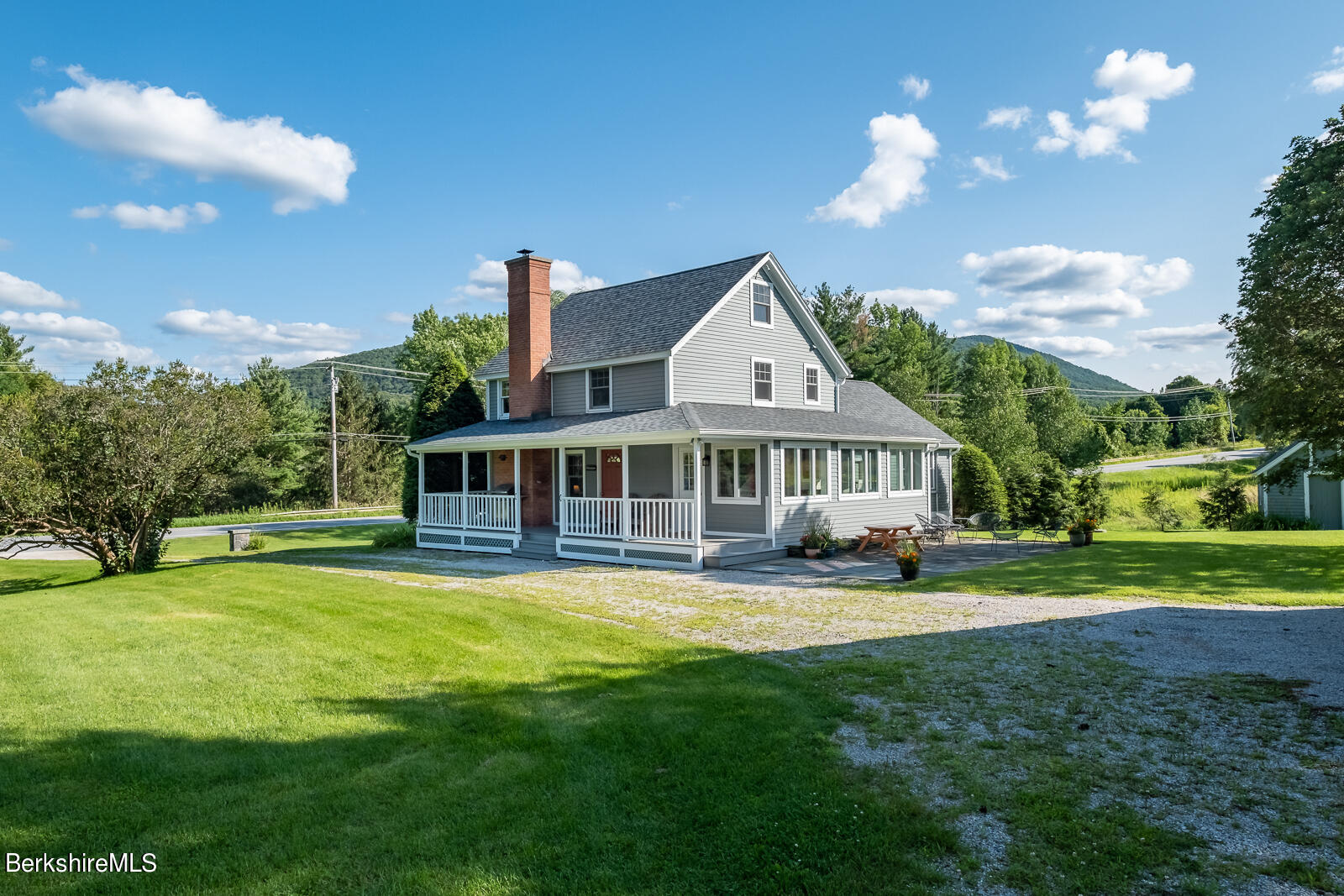 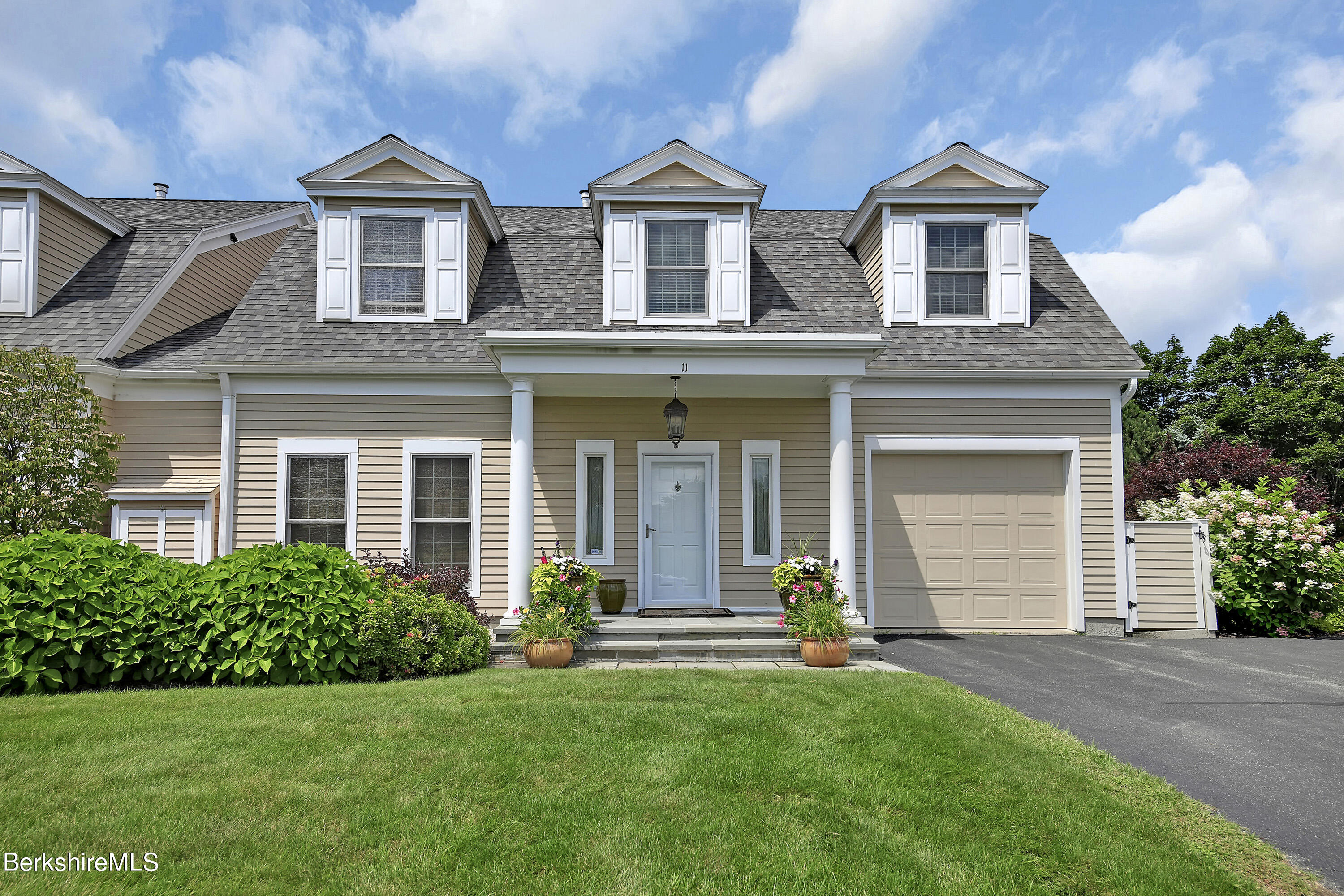 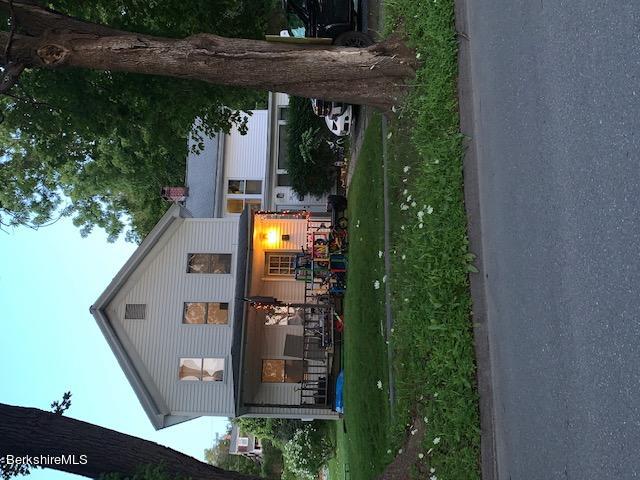 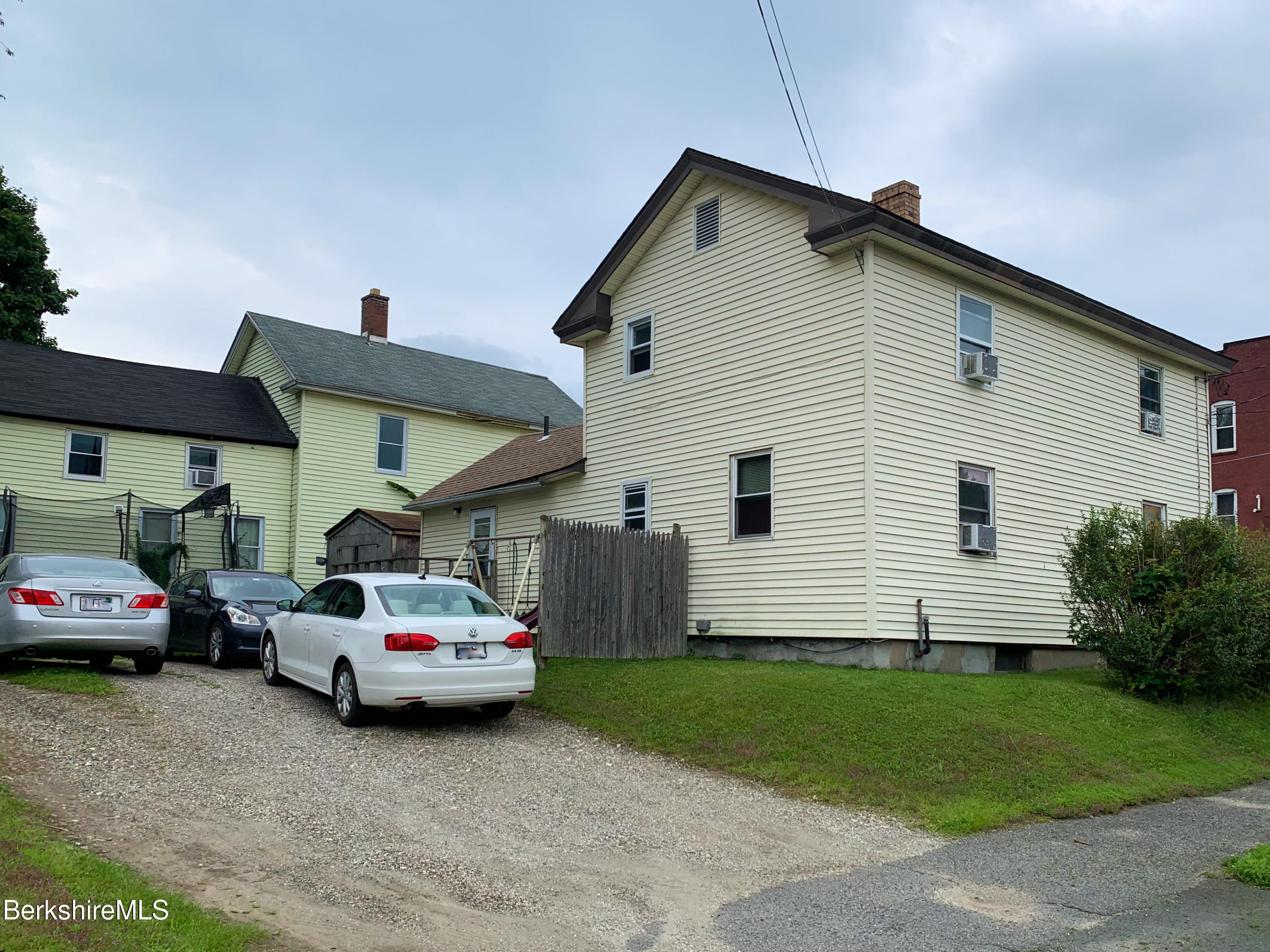 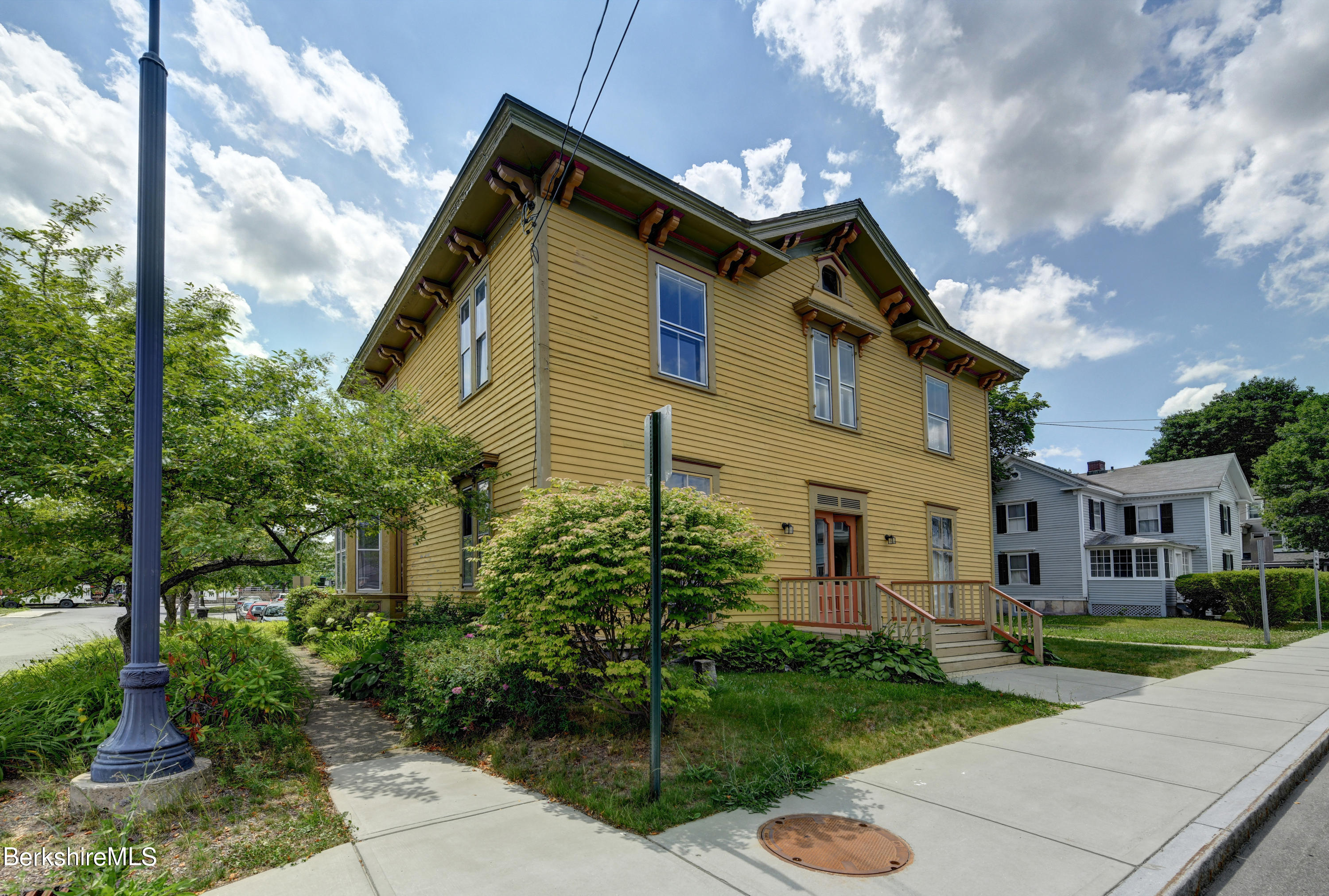 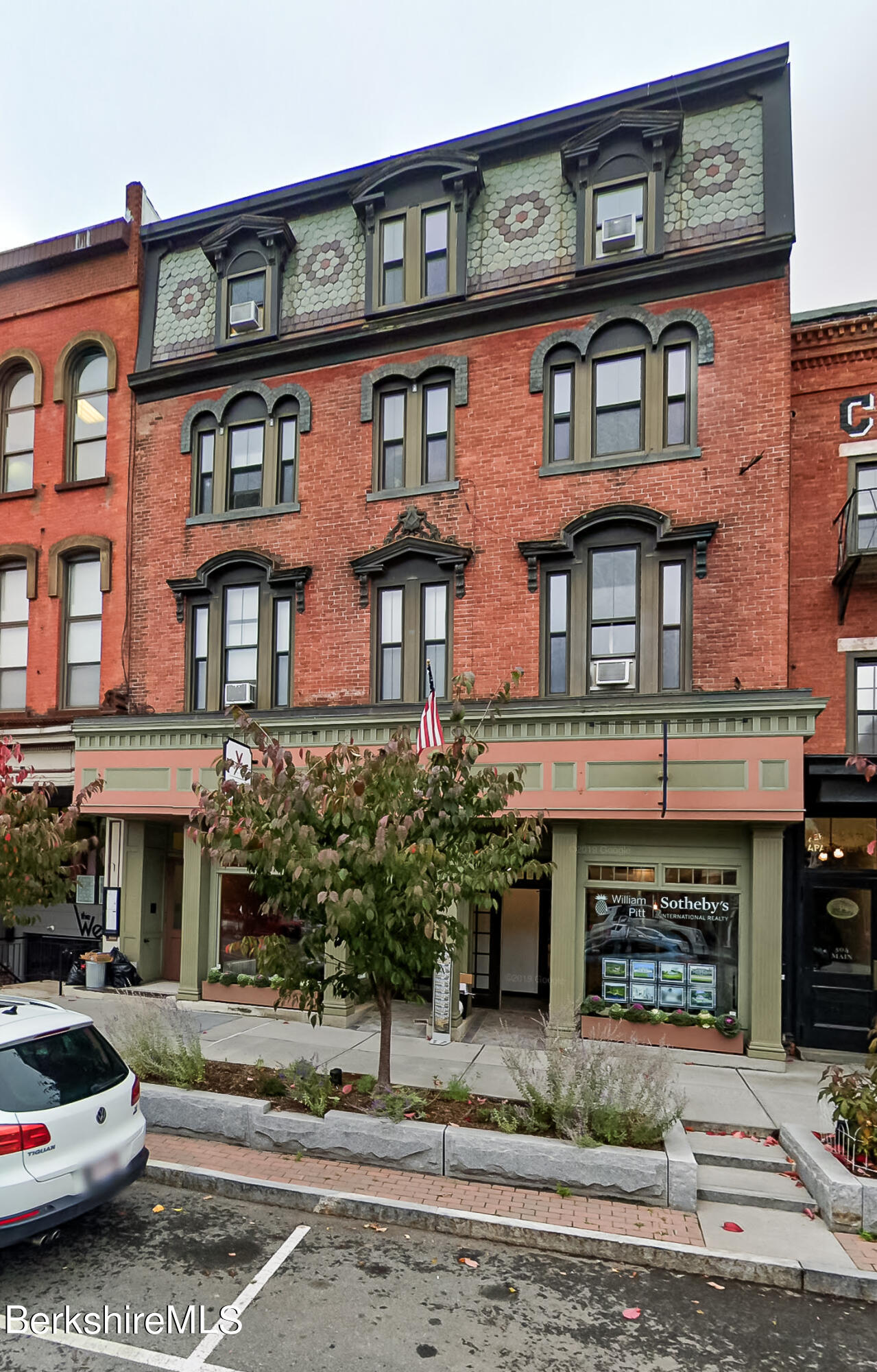 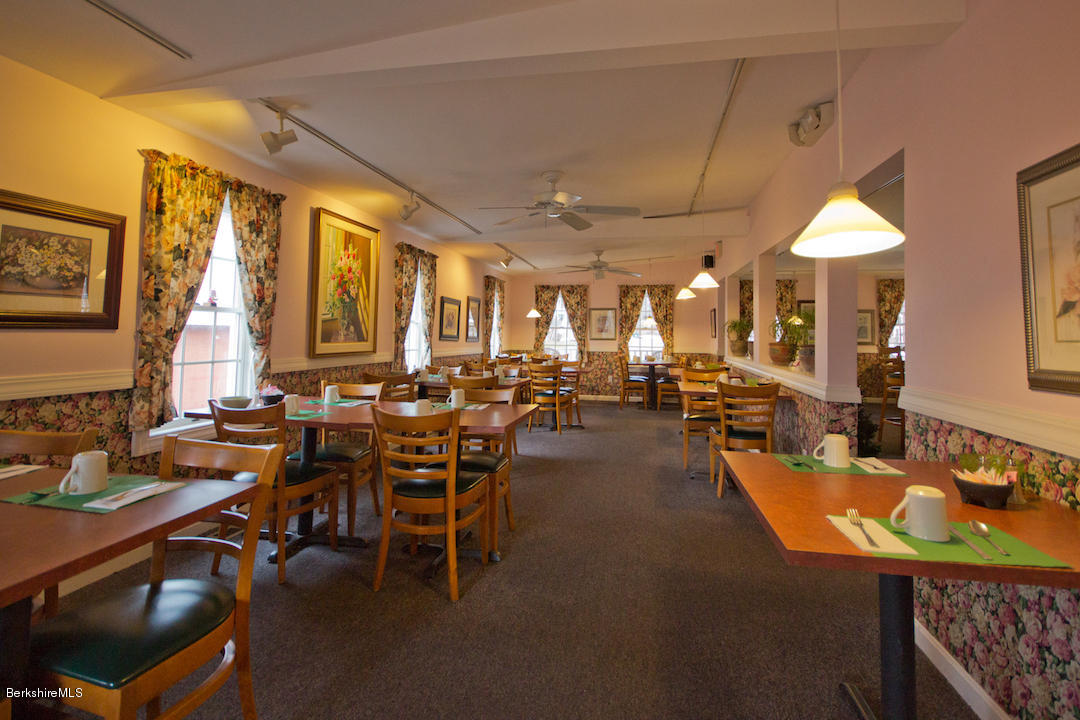 Burnham Gold is licensed in Massachusetts. We are an Equal Housing and Opportunity Company. Offerings are subject to errors, omissions, prior sale, change, or withdrawal without notice. All statements made, while not guaranteed, are presumed to be accurate. Burnham Gold is an Equal Opportunity Employer.
Licensed in MA #9008 and  VT #083.0101880
Accessibility Information
The information on this site is provided exclusively for consumers’ personal, non-commercial use, it may not be used for any purpose other than to identify prospective properties consumers may be interested in purchasing, and the data is deemed reliable but is not guaranteed accurate by the MLS. Berkshire County MLS is the source of the property information.
Opens in a new window Opens an external site Opens an external site in a new window