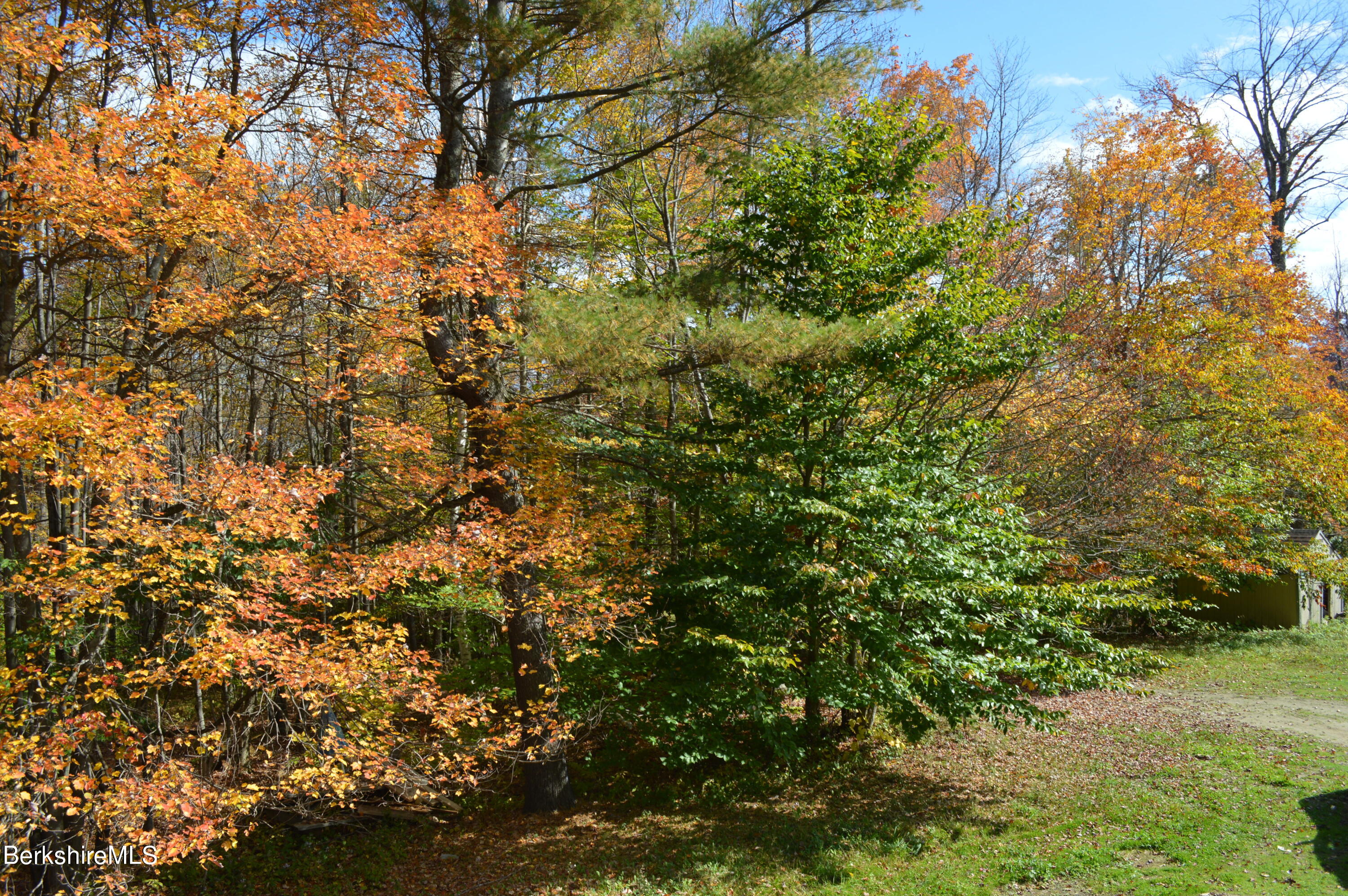 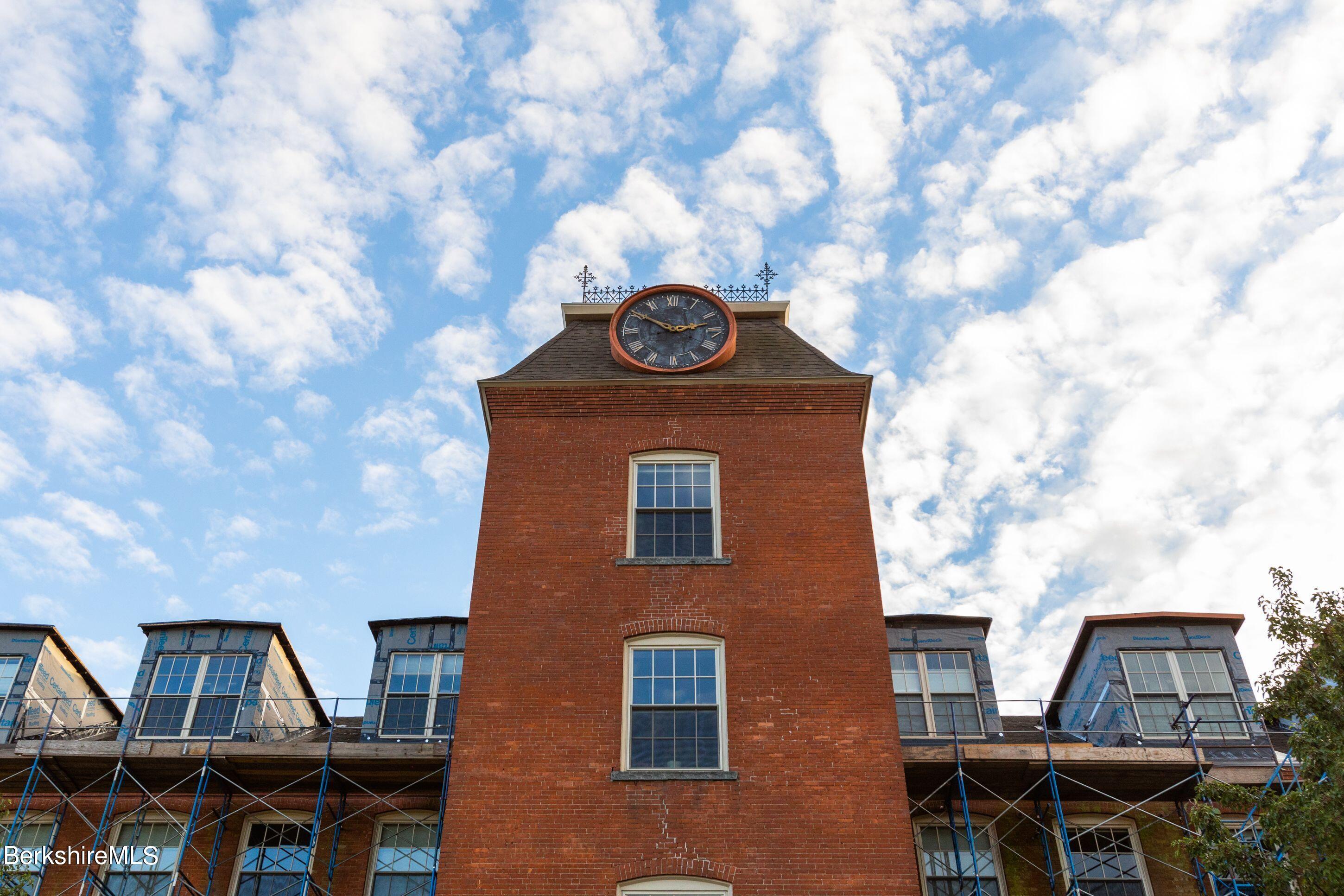 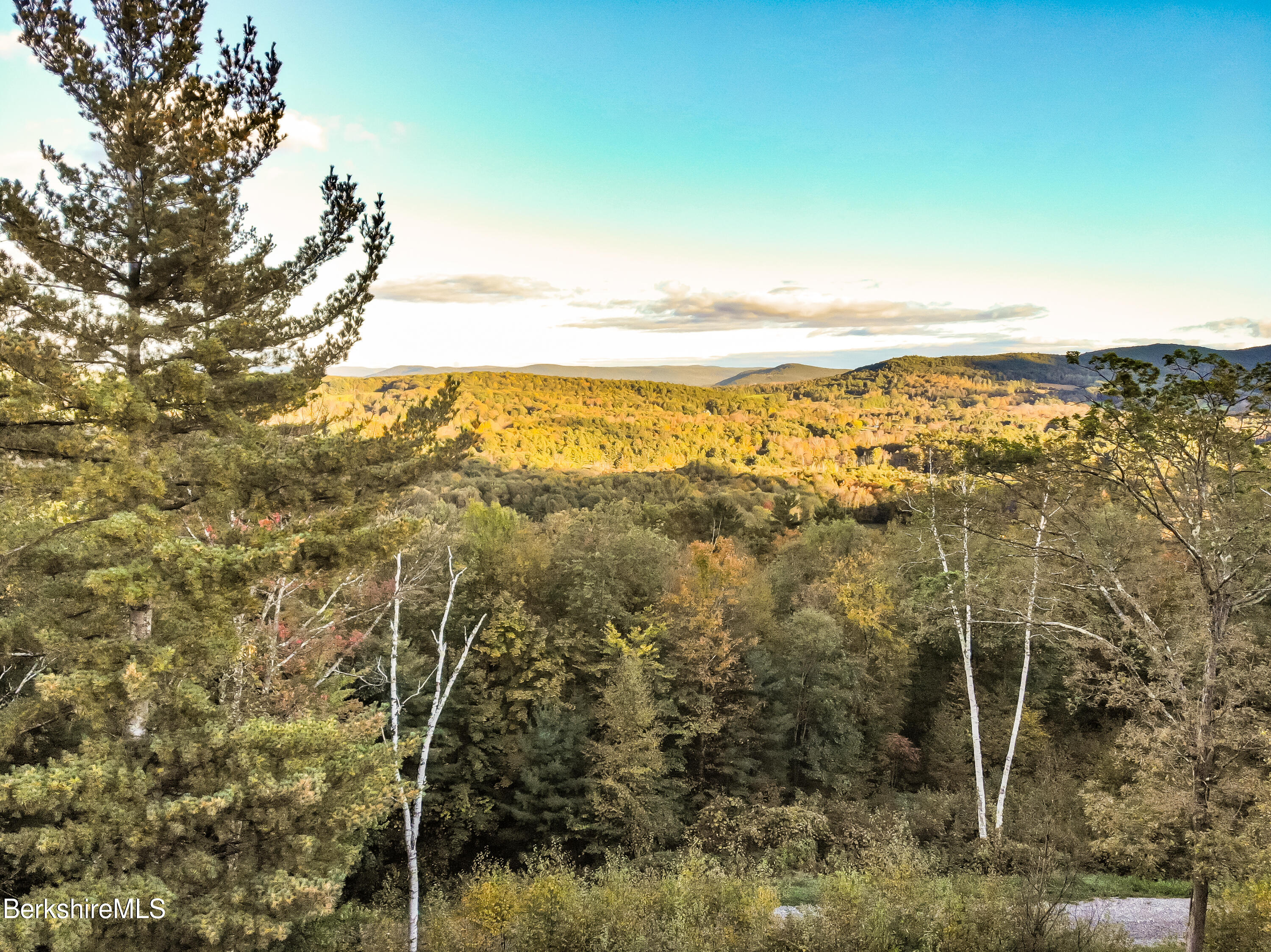 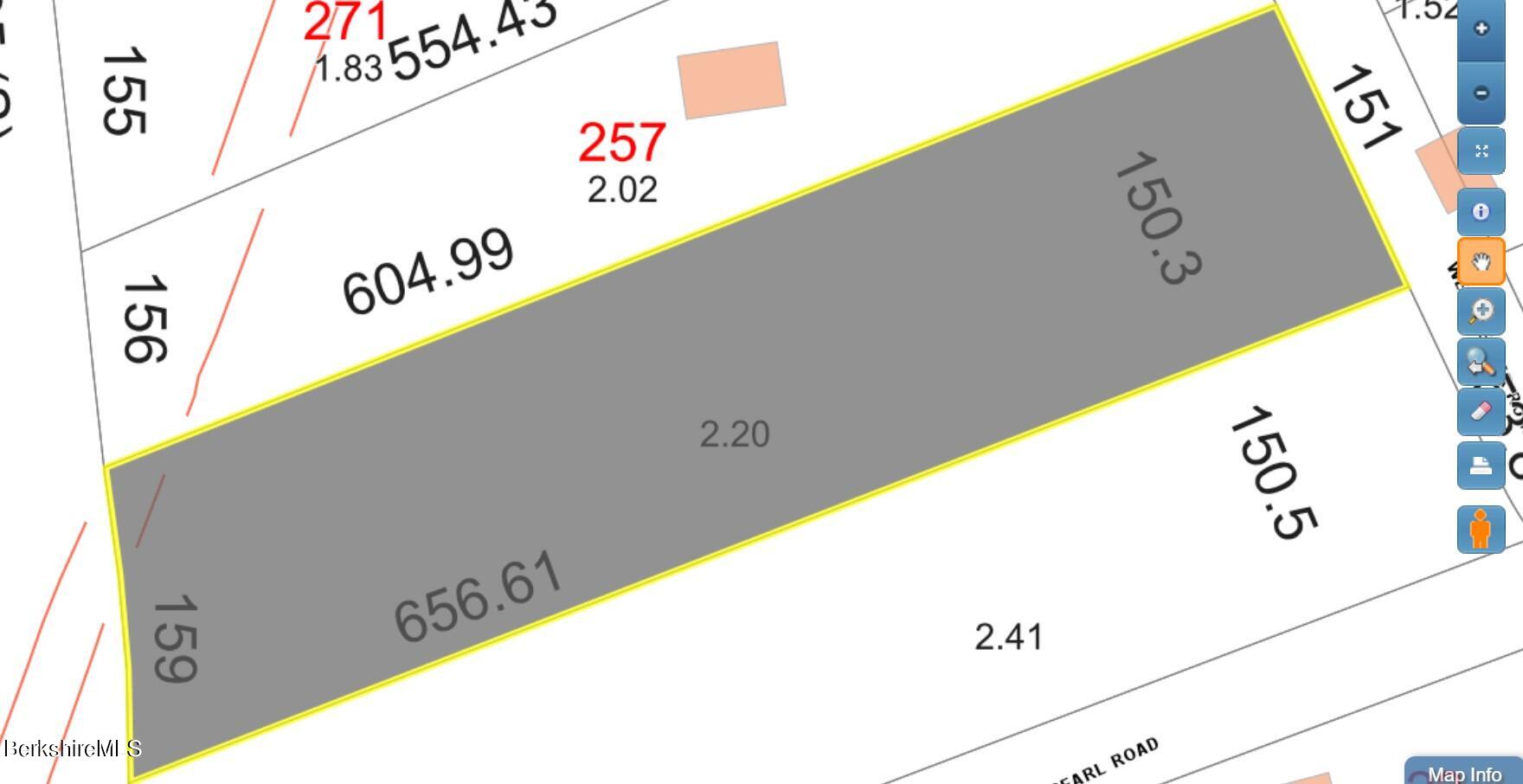 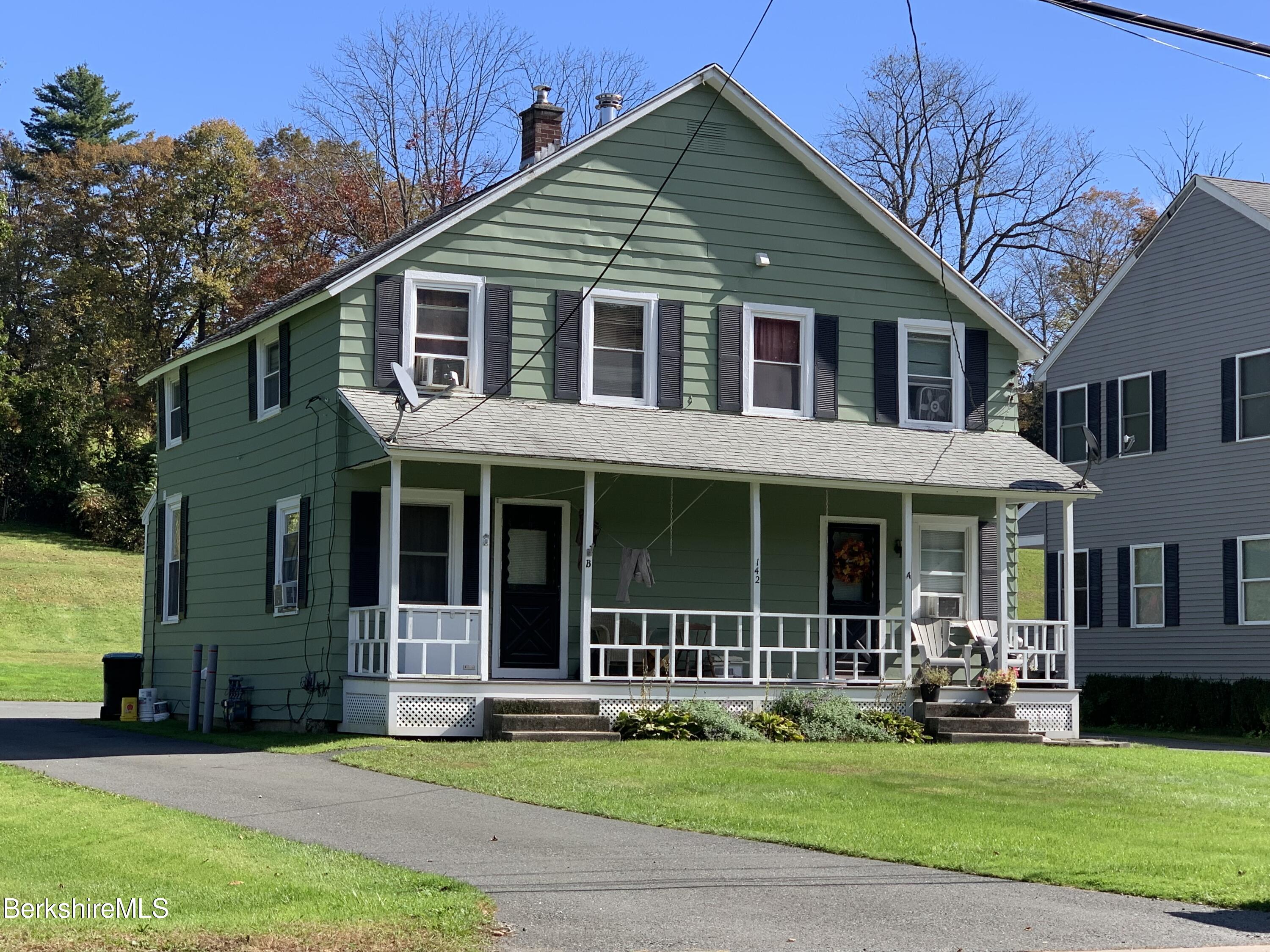 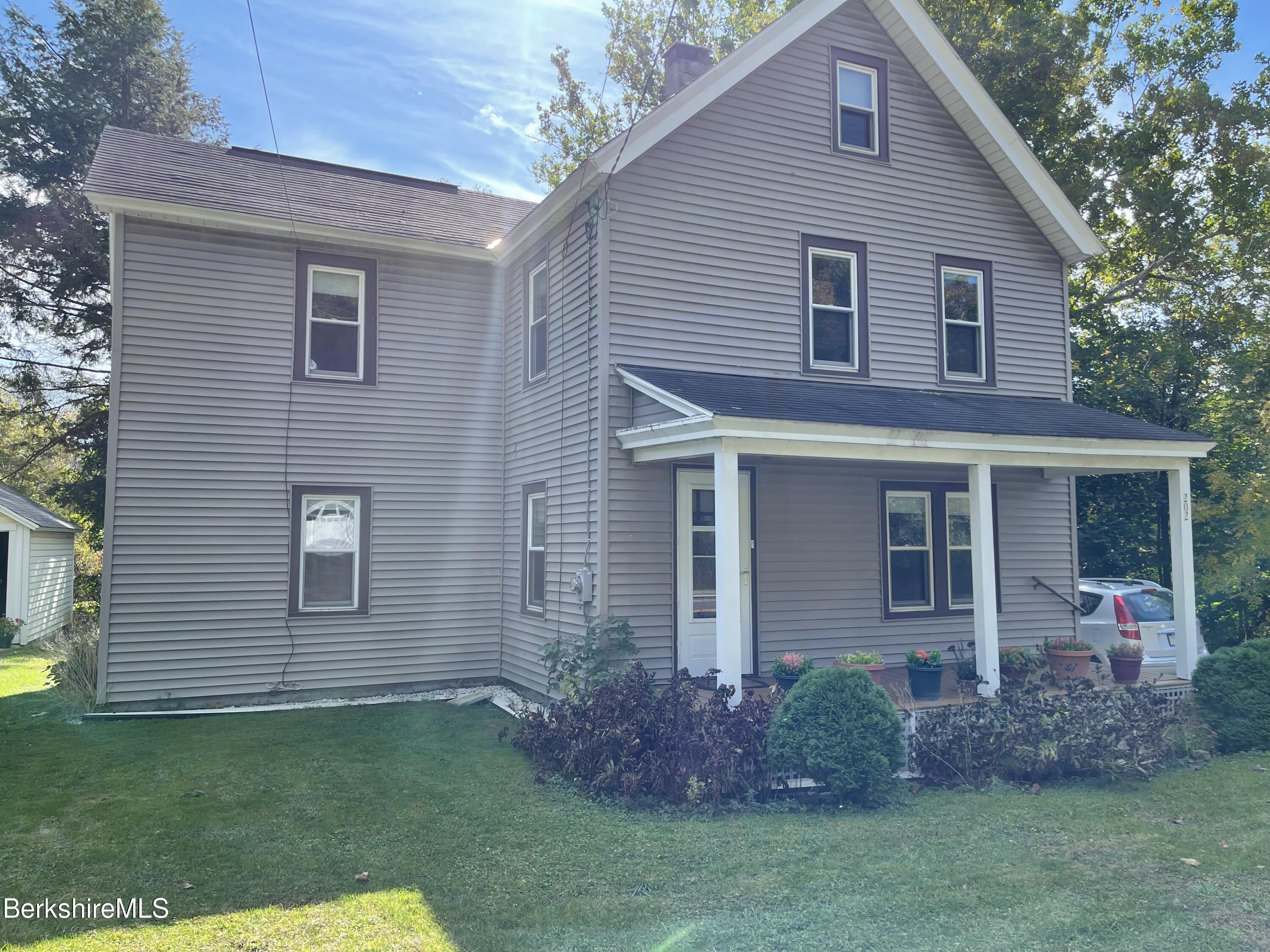 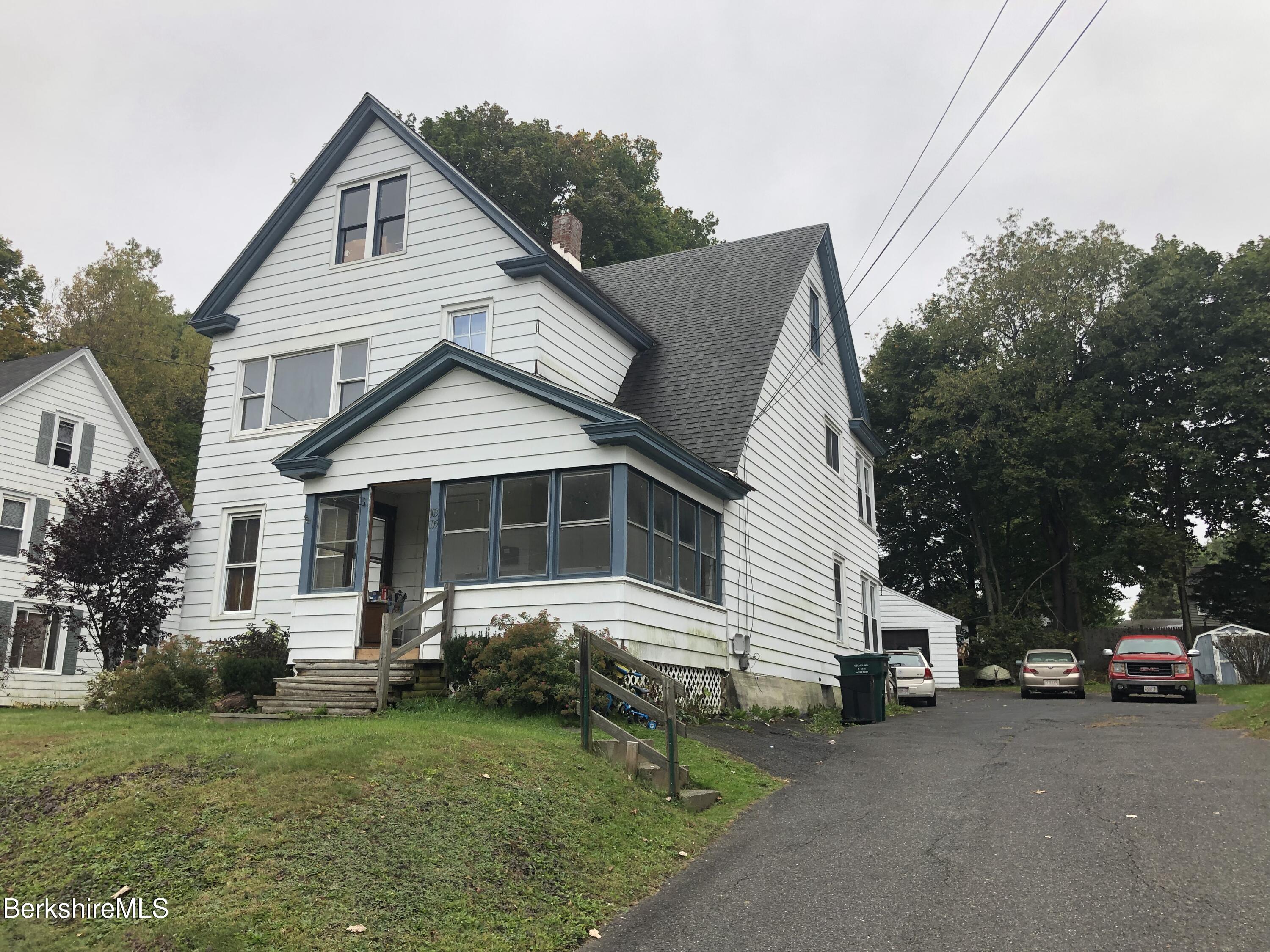 Burnham Gold is licensed in Massachusetts. We are an Equal Housing and Opportunity Company. Offerings are subject to errors, omissions, prior sale, change, or withdrawal without notice. All statements made, while not guaranteed, are presumed to be accurate. Burnham Gold is an Equal Opportunity Employer.
Licensed in MA #9008
Accessibility Information
The information on this site is provided exclusively for consumers’ personal, non-commercial use, it may not be used for any purpose other than to identify prospective properties consumers may be interested in purchasing, and the data is deemed reliable but is not guaranteed accurate by the MLS. Berkshire County MLS is the source of the property information.
Opens in a new window Opens an external site Opens an external site in a new window